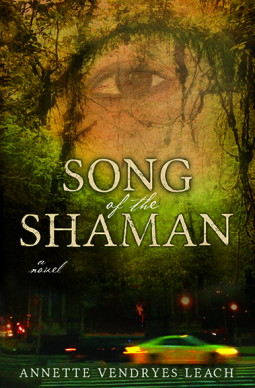 Via NetGalley, MindPress Media was kind enough to provide me with a copy of this book for the purpose of reading and reviewing it. While it was provided to me at no cost, I am under no obligation to give a positive review.

Sheri Lambert is a New York ad executive who was adopted as an infant following the death of her mother during childbirth. Being a strong single woman who just hasn’t found the right man yet, Sheri decides to become a single mother. Her son Zig soon becomes the center of her world, as you would expect.

But as Zig grows, more and more bizarre things happen. He seems to have an innate knowledge of Indian traditions of all sorts, his fascination coming through at home and at school, often at the most inopportune times. Even though Zig is an outstanding student, he is perceived by his private school administrators as being disruptive and likely ADHD.

Zig regularly demonstrates his knowledge of Indian culture, including music, art and even the language, speaking Spanish and a a native tongue fluently at age ten, even though he has been immersed in neither language. A mishap with a fellow student further focuses the attention on Zig and pressure on Sheri to set him right increases.

This story flips back and forth between modern New York, primarily 2006, and Panama and Costa Rica of 1899.  The nineteenth century story tells of Benjamin grandson of an awa, a native shaman, who falls in love with Louise while caring for her ailing sister Maud. The relationship develops and continues in secret, finally coming to light and causing the friction one would expect with a mixed race relationship at that time.

As the story develops, we learn more about Sheri, who she is, and where she came from. We also learn how the two stories eventually meet up at the end of the novel.

Ultimately, this is a past-lives story full of romantic love as well as unconditional love, namely that of a mother for her son. While the reader is privy to most of the details of the story and can see where it’s going, leading to some predictability, it’s not all tied up in a semi-neat bow until the very end, which is very nice. There are a couple questions left unanswered, but they aren’t gaping holes by any means.

I really enjoyed this story, as it was well-paced and well-written. I certainly hope this novel brings success for Leach and she produces other books in the future. I would definitely like to check them out.